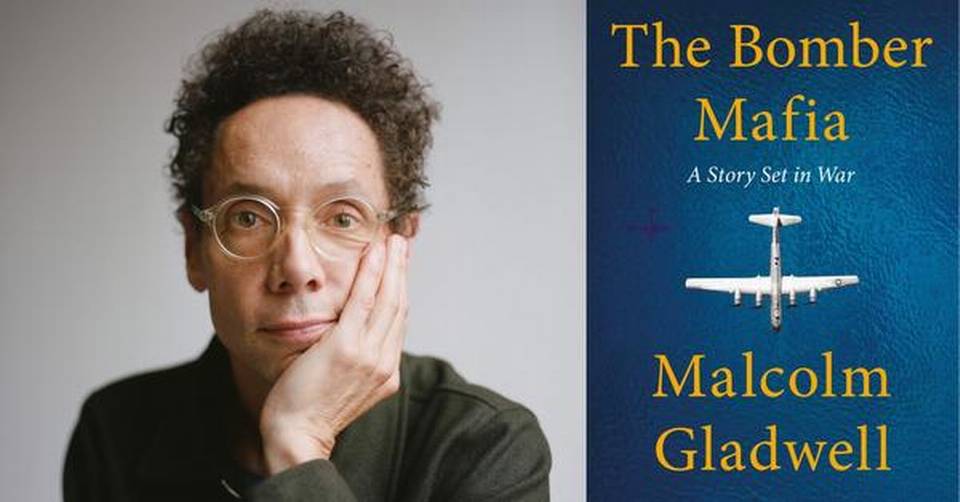 An audiophile to the core, Malcolm Gladwell chats about his latest release ‘The Bomber Mafia’ first being an audiobook, and recalls encouraging the Obamas to delve into podcasting

Not many people know Malcolm Gladwell has been credited by former US President Barack Obama as the person who inspired the Obamas to expand their Higher Ground Productions into podcasting.

Bring this up with Gladwell – author-podcaster-journalist whose new book The Bomber Mafia: A Story Set in War is out now – and he chuckles over a video call from his home in New York, “President Obama said he liked my podcast Revisionist History; he called me up one day and I had lunch with him in Washington DC. I said podcasting is an incredible way to reach people… it’s hardly a novel suggestion because he’s a man of a great following, has an incredible voice and an interesting take on the world. And sure enough, he is very successful at it!”

Gladwell looks at ease as he chats about different means of storytelling that mean the most to him. An author, a journalist and a podcaster, the Canadian has six international bestsellers to his name including The Tipping Point and David and Goliath.

His latest work, The Bomber Mafia, (Penguin India) started life as an audiobook. The book tells the story of a squad of US Air Force pilots, including Generals Haywood S Hansel and Curtis LeMay, who according to Gladwell wanted to reinvent war in idealistic ways using pinpoint bombing. The book culminates in the aerial fire-bombing of Tokyo in 1944. The audiobook format is quite immersive with archival clips and music from the era. 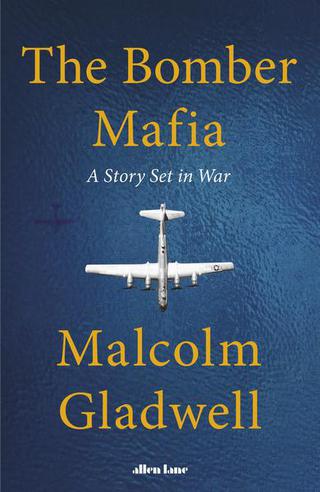 Cover of ‘The Bomber Mafia: A Dream, a Temptation, and the Longest Night of the Second World War’   | Photo Credit: Penguin India

The digital revolution made a lot of media forms less formal, Gladwell says. “The conversational nature of the book works. Turning the audiobook into a written-page form was not hard, because we are already very used to this medium.”

Gladwell says the book marks a departure for him stylistically as a writer. “Normally, my books are oriented towards social science and tell multiple stories. Each chapter is usually organised around a different narrative. I have never told a story that was just one narrative before with no social science. At my grand old age (laughs) of 57, I have loved trying my hand at this kind of book. I wanted readers to get into the heads of Hansel and LeMay and see the world through their minds.”

The common thread across Gladwell’s books is his fascination with how the human psyche deals with conflict. “This internal conflict is the engine of a story; that is what grabs us in any complicated story. The Bomber Mafia has that in spades.”

During his research for the book and the podcast, Gladwell has empathised with Hansel and LeMay’s choices. “Hansel is a dreamer while LeMay is his opposite — a non-sentimental, ruthless and pragmatic realist. They hate each other! (laughs) I was drawn to Hansel and recognised in him something I find compelling about human beings. The dreamers propel civilisation forward, push us to be better people and bring about technological revolutions. The realists are the ones who make things happen. We need them both.” 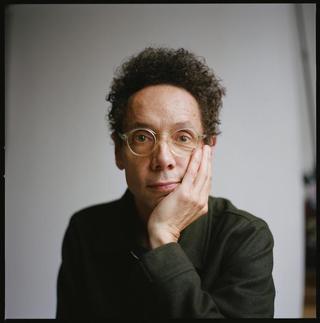 The Bomber Mafia follows the competition between the two men in “one of the grandest and consequential stages of the Second World War,” Gladwell says hoping the book will invite people to look at how society operates along similar lines of division now.

If he were to get a chance to speak to these men, Gladwell says he would like to ask them about their regrets. “I would ask them if there is something they would have done differently.” They would have spent a considerable chunk of their lives reflecting on these crucial war-time decisions.”

Hansel is “not able to realise the dream of the Bomber Mafia,” empathises. LeMay took over in the summer of 1945 committing, “one of the most unspeakable acts of the 21st Century, incinerating close to a million Japanese civilians,” — firebombing Tokyo and facilitating the attack on Hiroshima.

Gladwell is the co-founder of podcast and audiobook house, Pushkin Industries, known for their deep dives into psychology, literature and other grey topics. Gladwell is taking on fairy tales, specifically The Little Mermaid, which he is sharply critical of, for his next season of Revisionist History, exploring fan fiction.

“It will be my first exploration of fan fiction, which is an acknowledgement of these characters. We will take the characters created by Disney and Hans Christian Andersen and do our own version, which is, despite my criticism, done out of love. That is an affirmation of the power of storytelling.”

Gladwell is currently writing an episode for Revisionist History, which he feels does not quite work yet. He knows it may be good by the time he finishes with it… about four or five drafts later. Does he ever get writer’s block? “I don’t call it writer’s block. If I know something is not going to work, I keep going. I will fix it later, or give it to other people for help. Writer’s block comes from the need to be perfect. When it is not, we get frustrated and overwhelmed and are unable to work. I am not a perfectionist. I have to be humble yet secure enough to expose a story that is radically imperfect to my friends. When you have people willing to work with you and accept your imperfection, writer’s block becomes less of an issue.”

Share
Facebook
Twitter
Pinterest
WhatsApp
Previous articleThe Girl On The Train to stream on Netflix: Know what Paula Hawkins’ book is all about
Next article“There is a mysterious pattern in the book, which is evident if one reads the whole book”, says Sabarna Roy in an exclusive interview.
- Advertisement -

“Never judge a book by the movie.” Many cinema lovers say that movies bring stories to life, and it’s true because literature always finds its...
Read more
Books

Priyanka Chopra Jonas’ ‘Unfinished’ is out: Here are some other celebrity memoirs you can read

Last year was filled with announcements of celebrity memoirs. And this year has begun with the publication of one: Unfinished by Priyanka Chopra Jonas....
Read more